View: GST reforms in Budget 2022 are an indication of tighter laws to come

Finance Minister Nirmala Sitharaman announced her second budget since the beginning of the COVID-19 pandemic. She began her speech highlighting India’s 9.2% GDP growth, the highest amongst large economies. She also said that the Union Budget this year would lay the foundation and blueprint for the economy over the next 25 years.

In addition to it being a digital budget, there was a substantial focus on digital reforms spanning education, health, taxation of digital assets, and the launch of e-services. Some of the sectors that saw a slew of recovery measures were agriculture, startups, e-vehicles and energy, defence, healthcare, infrastructure, and housing.

On the GST front, the FM announced that revenue has been buoyant despite the pandemic and even saw a record collection of Rs.1,38,394 crore gross GST revenues in January 2022. This has been the highest ever collection since the inception of GST.

Union Budget 2022 proposed certain amendments to the Central Goods and Services Tax (CGST) Act. The deadline for amendment, correction, or uploading of missed sales invoices or notes or for claiming missed input tax credit is now 30th November of the following year, instead of 30th September.

Section 29 of the CGST Act was amended for the cancellation of a GSTIN by an officer. If a composition taxpayer fails to file an annual return for three months beyond the 30th April deadline of the following year, their registration can get cancelled. For other taxpayers, a six months consecutive default in return filing is now replaced with a consecutive tax period default as may be prescribed.

Section 38, governing the furnishing of inward supplies, stands amended to remove reference of the erstwhile GSTR-2, to be now replaced with GSTR-2A and 2B. The section is now named ‘Communication of details of inward supplies and input tax credit’.

For non-resident taxpayers under GST, the due date to file GSTR-5 is revised from the 20th of the succeeding month to the 13th.

Further, Sections 42, 43, and 43A pertaining to the matching and reversal of tax credits stand removed. The changes in the GST law will apply once notified by the CBIC.

On the customs duties front, Faceless Customs is now fully established. Further, more than 350 exemption entries are proposed to be gradually phased out. This includes exemptions on certain agricultural produce, fabric, chemicals, medicines, and medical devices for which sufficient domestic capacity exists.

The budget has also proposed to simplify the customs rate and tariff structure for sectors like chemicals, textiles, and metals in order to minimise disputes. In keeping with the objectives of ‘Make in India’ and ‘Atmanirbhar Bharat’, there will be exemptions removed on items that are manufactured or can be manufactured in India. Concessional duties too will be provided on the raw material that goes into manufacturing intermediate products.

The customs administration of Special Economic Zones (SEZs) will be fully IT driven by 30th September 2022 and will function on the Customs National Portal.

Union Budget 2022 has proposed the gradual phasing out of concessional rates for capital goods and project imports and for applying a moderate tariff of 7.5%. This will be conducive to the growth of the domestic sector and the ‘Make in India initiative’. However, the exemptions for advanced machinery that are not manufactured within India will continue.

The GST reforms in this budget are an indication of tighter laws to come, especially governing return filing and input tax credit. The new year 2022 has already seen two major amendments to the GST law, effective 1st January 2022. Section 16(2)(aa) was introduced to allow taxpayers to claim input tax credit only if their vendors upload a particular invoice or debit note in their corresponding GSTR-1 or Invoice Furnishing Facility (IFF). This data has to then reflect in the recipient taxpayer GSTR-2B.

This amendment was further strengthened with Rule 36(4), which was also amended to completely remove the concept of provisional input tax credit limit. Now, taxpayers can only claim input tax credit on invoices that their suppliers upload.

The government has also tightened the GST law surrounding outward supplies. It has now become vital that the outward supplies in the GSTR-1 and GSTR-3B match. The GST portal is already giving out error messages stating that the GST registration can be suspended in cases where there is over a 10% difference in the liability reported in the GSTR-1 versus the GSTR-3B. This warning also pops up in cases where the input tax credit claimed in the GSTR-3B has over a 10% variation with the values auto-populated from the GSTR-2B.

For businesses, there is now the added pressure to reconcile purchase and sales data more frequently and in real-time. Further, there is unprecedented dependency on vendors and the need to follow-up more often to pressure them into uploading invoices on time. Input tax credit claimed in excess could result in demand notices and penalties, while input tax credit short-claimed could hit working capital and profits. 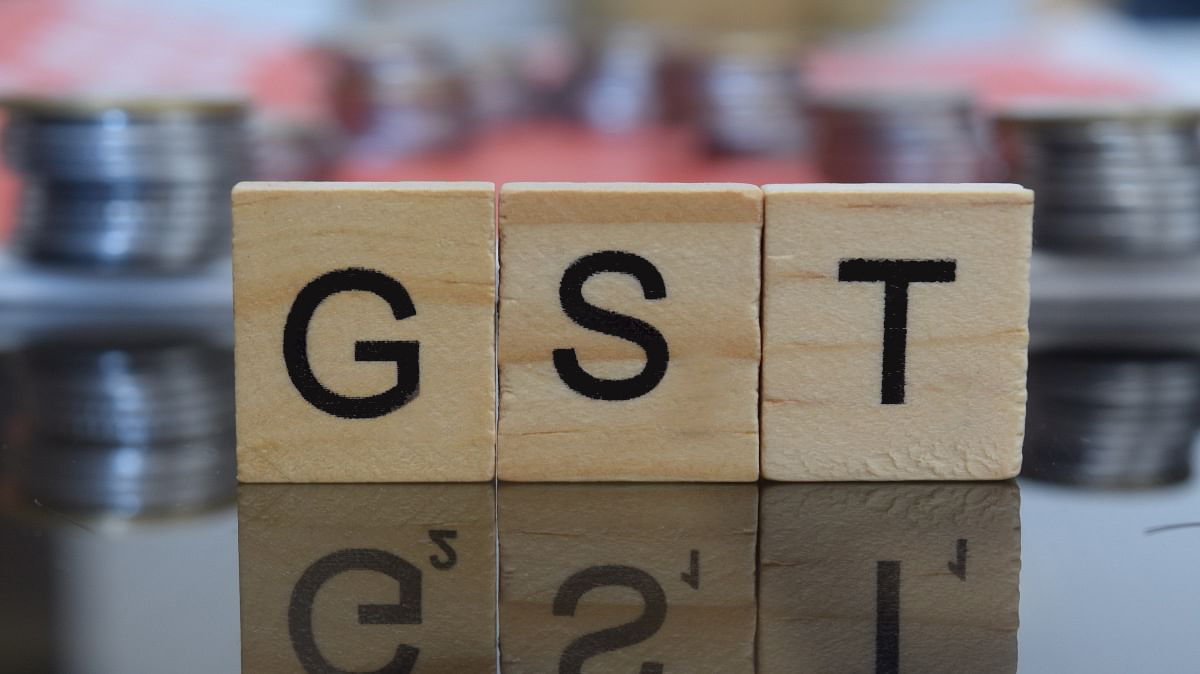