The GST law, as introduced was touted to be the tech-savvy tax legislation. The GST law initially envisaged the entire gamut of transactions to be that – The supplier would file his GSTR 1 disclosing every outward supply transaction. The aforesaid outward supply transactions would auto-populate to the respective recipients and appear in their GSTR 2. The recipient would only need to validate, confirm/modify the transactions and submit the final GSTR 2.The above data (both outward and inward), would get auto-populated in GSTR 3 and compute the tax payable for the respective tax period.

However, within months of the introduction of GST, the technology could not support the above ambition of the Government. Accordingly, the GSTR 2 was indefinitely deferred. With the filing of GSTR 2 is deferred, there was no proper mechanism in place to validate the vendor’s GST compliance. Accordingly, the taxpayers used to avail the credit on fulfilling the tri-conditions – receipt of tax invoice, receipt of goods/services, and payment to the vendor.

The tax revenue can be increased either by increasing the rate of tax or by decreasing the credit available for utilization to the taxpayers. The Government took the latter route to increase the tax inflows to the Government.

At this point, it is worth noting that there was no statutory backing in the GST Act for the aforesaid rule to impose restrictions on the availment of an input tax credit. The general legal postulate is that the rule should always supplement the law.

Digging deeper in the hole

From January 1, 2022, Rule 36 (4) comes in a new avatar and with a statutory backing from newly inserted Section 16 (2) (aa). The new section provides that the credit can only be availed if and only if the vendors supplying goods/services have disclosed the transaction in GSTR 1 and the same is appearing in the GSTR 2B of the taxpayer. Further, the amended rule seconds the provision of the Act.

What does it mean for the taxpayer? The taxpayer should be very mindful while on boarding the vendors. Every non-compliant vendor will add up the cost to the taxpayer.

Is the Government expecting the taxpayer to get into the shoes of the vendor and check his GST compliance? It is the responsibility of the tax-collecting agency to oversee whether the taxpayers are diligent in complying with the provision of the law. However, the government has passed on their activity to the taxpayer. Added compliance burden on the taxpayer.

Can the provision withstand the test of judicial scrutiny? It is highly unlikely that the government will be able to sail through the judicial test. The situation aptly falls in the ambit of ‘Doctrine of the impossibility of performance’.  Reference can be made to the judgment of Delhi High Court in the case of Arise India Limited and Ors. v. Commissioner of Trade and Taxes (2017-TIOL-2251-HC-DEL-VAT), wherein the High Court at Para 41 and 42 on the question of restrictions on availing of VAT credit on the failure of the seller to pay the tax has held as under –

It is also ought to be noted that the aforesaid judgment when appealed before the Honorable Supreme Court has been dismissed (2018-TIOL-11-SC-VAT).

One such issue also came up recently before the Hon’ble Calcutta High Court in the case of LGW Industries Limited & Ors. v. Union of India & Ors., (WPA No.23512 of 2019), wherein the court has remanded the matter back to the GST authorities to consider afresh the cases of the petitioners on the issue of their entitlement to benefit of input tax credit by considering the documents which the petitioners want to rely on the support of their claim of the genuineness of the transactions by considering whether payments for purchases with GST has been actually paid or not to the suppliers and by also considering whether the transactions and purchases were made before or after the cancellation of registration of the suppliers and the compliance of statutory obligation by the petitioners in the verification of the identity of the suppliers.

It was directed by the Hon’ble High Court that if it is found upon considering the relevant documents that all the purchases and transactions in question are genuine and supported by valid documents and transactions were made before the cancellation of registration of those suppliers then the benefit of the input tax credit shall be given.

Therefore, what emanates from the above discussion is the test of eligibility to be seen on the date of availing and not anytime later. If the taxpayer has acted judiciously, the benefit of credit should not be denied.

How to deal with the amended Section 16 (2) (aa) on the invoices received prior to January 1, 2022, on which credit is yet to be availed, or in the case of quarterly return filers etc.

The furrows of the erstwhile ITC matching mechanism are only deferred. Section 42 is still in force. In spite of the same, the new credit mechanism has been introduced. The taxpayers should be cautious, as they can be caught, not only for their mistakes but also for the act of their vendors. Judiciary seems to be the only savior to the taxpayers in the times to come. 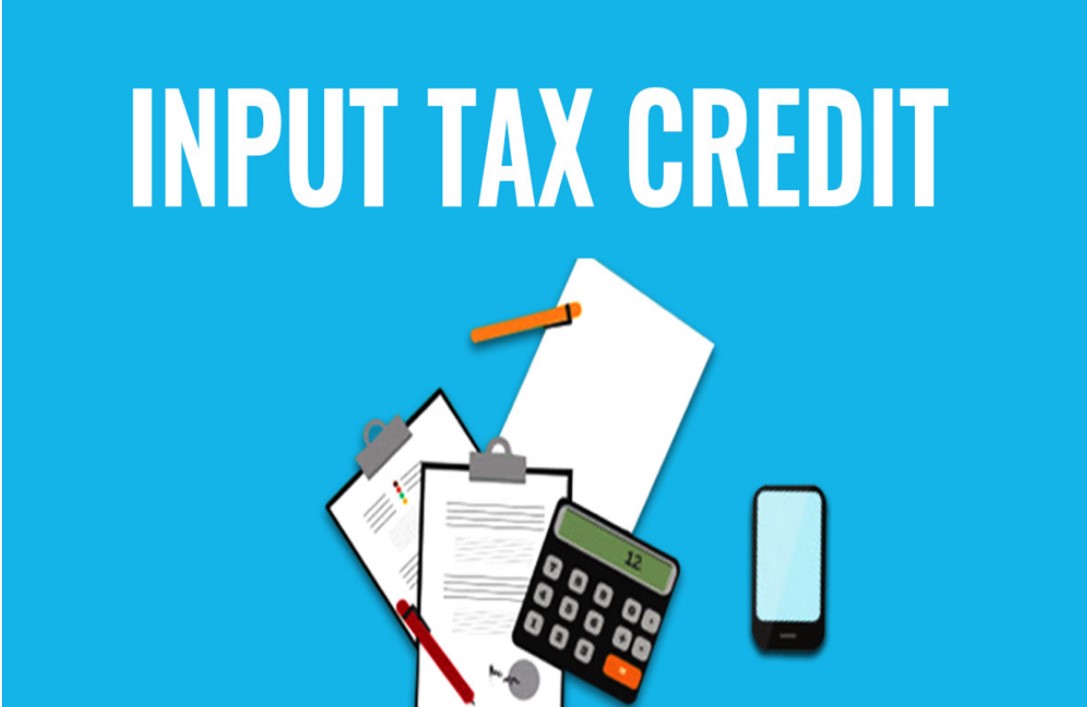