Taxmen to Give "Reasonable Time" To Explain GST Mismatch

New Delhi: Tax officers will give reasonable time to erring business to explain reasons for mismatch in turnover reported in sales return GSTR-1 and tax payment form 3B before initiating recovery action for short payment or non-payment of taxes.

Apex indirect tax body Central Board of Indirect Taxes and Customs (CBIC) has issued guidelines on recovery proceedings and said that taxmen would give a "reasonable time" to businesses to explain the reasons for such mismatch.

As per the changes in the GST law effective January 1, GST officers were allowed to directly initiate recovery action against those errant businesses which showed higher sales in monthly return GSTR-1 but under-report it while tax payment in GSTR-3B.

The move was aimed at curbing the menace of fake billing whereby sellers would show higher sales in GSTR-1 to enable a purchaser to claim an input tax credit (ITC) but report suppressed sales in GSTR-3B to lower GST liability.

So far, under the goods and services tax law, show-cause notices were first issued and then a recovery process was initiated in such cases of mismatch in GSTR-1 and GSTR-3B.

Following doubts raised by the trade and the field formations regarding modalities for initiation of the recovery proceedings, the CBIC on January 7 issued guidelines, saying that an opportunity needs to be provided to the concerned businesses for short payment or non-payment of the amount of self-assessed tax liability.

Giving example, the CBIC said the GST law permits rectification of typographical errors or omissions in the GSTR-1 or GSTR-3B of a particular month, in the returns or tax payment forms of subsequent months.

"In such cases, there could be a mismatch between GSTR-l and GSTR-3B (liability reported in GSTR-I> tax paid in GSTR-3B) in the current tax period.

“Therefore, in all such cases, an opportunity needs to be provided to the concerned registered person to explain the differences between GSTR-I and GSTR-3B, if any, and for short payment or non-payment of the amount of self-assessed tax liability and interest thereon, before any action under Section 79 of the Act is taken for recovery of the said amount,” the CBIC said.

Wherever any such amount of tax, self-assessed by the registered person in his outward supply statement GSTR-I is found to be short paid or not paid through his GSTR-3B return, the tax officer would send a communication to pay the amount short paid or not paid or to explain the reasons for such short payment or non-payment of self-assessed tax, within a "reasonable time", as prescribed in the communication.

"If the concerned person is able to justify the differences between GSTR-I and GSTR-3B, or is able to explain the reasons of such short-payment or non-payment of tax, to the satisfaction of the proper officer, or pays the amount such short paid or not paid, then there may not be any requirement to initiate proceedings for recovery under section 79,” the CBIC said.

The government had brought in this change in the GST Act as part of the Finance Act, passed by Parliament last year. The CBIC last month notified January 1, 2022, as the date on which this provision under GST law would come into effect. 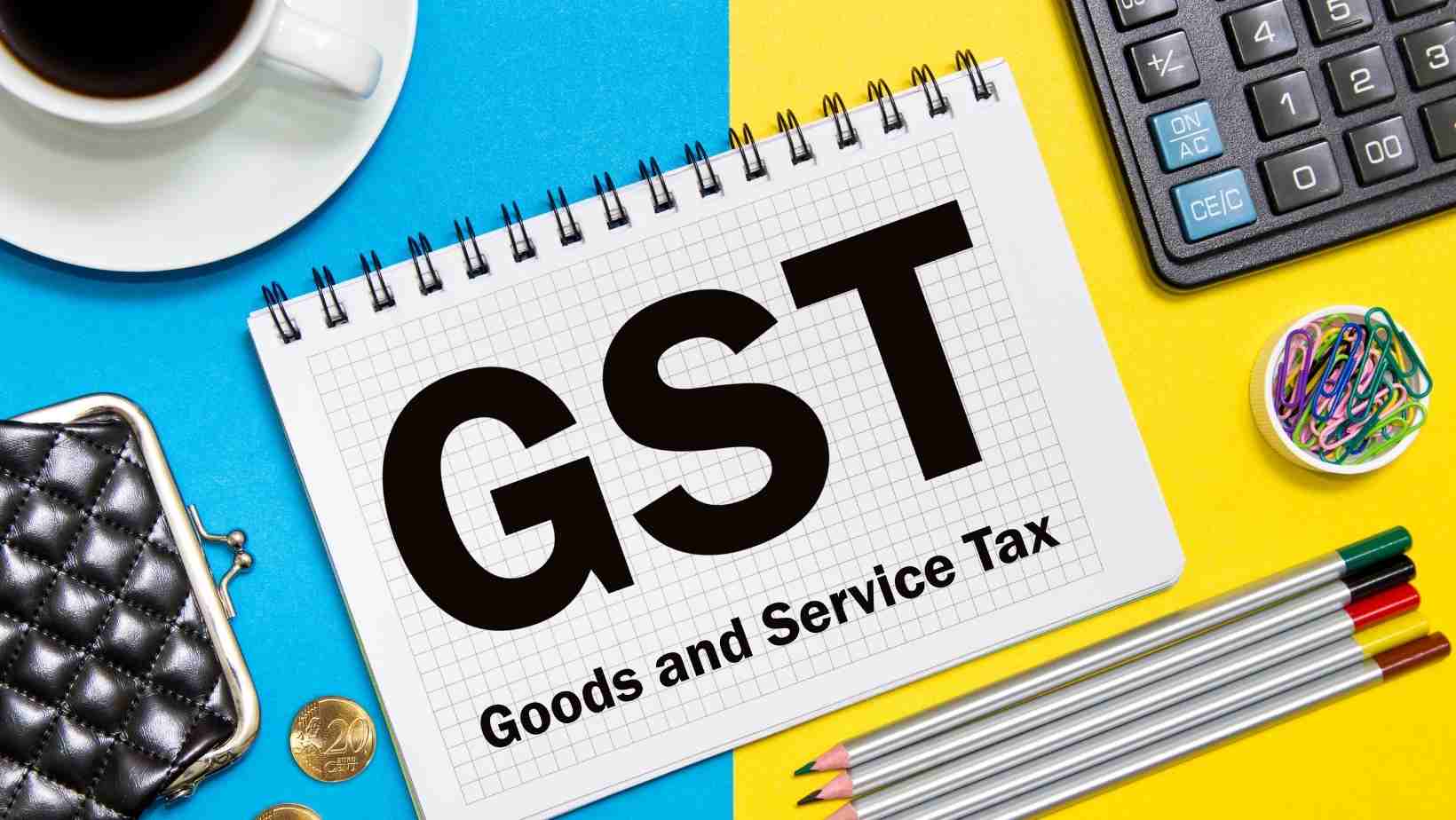