Due to the slow functioning of the GSTN portal, the CBIC announced on Thursday that it is considering extending the deadline for filing GST returns for September. GSTR-3B is filed in three instalments on the 20th, 22nd, and 24th of each month by taxpayers from various states.

With Thursday being the final day for some taxpayers to file returns, many users reported slowness in the portal while filing their monthly GSTR 3B returns.

The Central Board of Indirect Taxes and Customs (CBIC) said in a tweet that it had received "an Incident Report" from GSTN regarding slowness in the system, as well as a proposal to extend the due date.

"We continue to monitor the matter closely and the proposal for extension is being examined in consultation with the GST Council so that there is no burden of late fees or interest on the taxpayer," the CBIC said.

The GST Network (GSTN) serves as the Goods and Services Tax's technology backbone (GST). GSTN's service provider is Infosys. The GSTN acknowledged the problem and stated that it is being addressed.

"Taxpayers have reported slowness in portal while filing GSTR 3B return today. The persistence of the issue is acknowledged. Technical teams are working to resolve the issue. An incident report has been sent to CBIC for considering extension in the return filing dates," the GSTN tweeted.

According to Rajat Mohan, Senior Partner at AMRG & Associates, technical glitches in GSTN have once again soured the holiday season for tax professionals and corporations.

"Small extension of a day or two is inevitable forcing the corporates to work on the weekend," Mohan added.

Abhishek Jain, Tax Partner, KPMG, said: "20th of every month is the due date for filing GSTR 3B, and the GSTN has done a good job in handling the traffic so far."

"However, for the month of October, the portal displayed some slowness which has been acknowledged by GSTN. As such, CBIC should consider granting the requisite extension to avoid any interest implications for the taxpayers who were not able to file returns due to the glitch," Jain added. 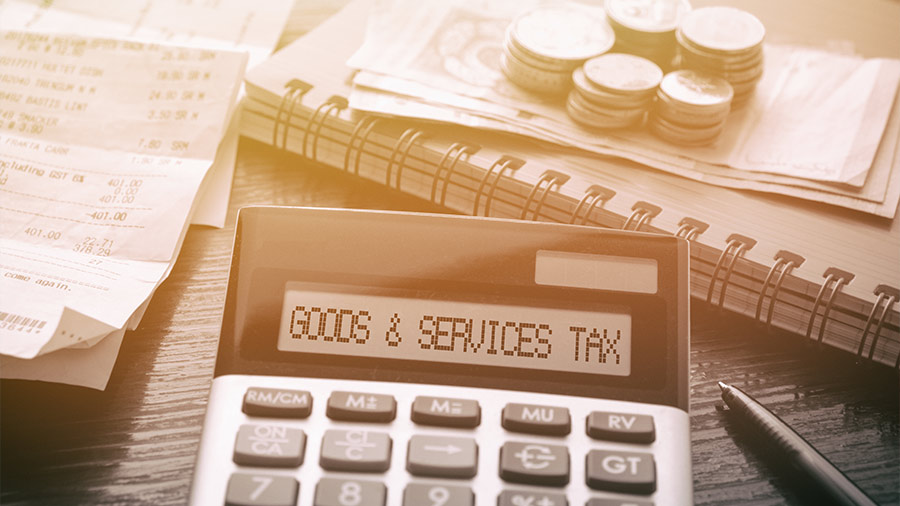