Nirmala Sitharaman said that oil marketing companies fix retail prices on the basis of 15 days average, but now the figures we are talking about are beyond average

In an interactive session organised by the Karnataka unit of the Bharatiya Janata Party (BJP), the Finance Minister was asked about the impact of rising crude oil prices and the Ukraine-Russia conflict on India's economy. She said that it will definitely have an impact on the Indian economy. Nirmala Sitharaman said, ''How ready will we be to take it as a challenge and reduce its impact. This is something that we will see next."

FM said that India meets more than 85 per cent of the total requirement of crude oil through imports. Whenever oil prices rise, it is a matter of concern. We have to see in which direction it goes next. She said that the oil marketing companies fix the retail prices on the basis of 15 days average, but now the figures we are talking about are beyond average.

Sitharaman said that the government is looking for an alternative source to get crude oil. She also said that all sources of global market are equally unimaginable. She  said that rising crude oil prices will have an effect, and some provisions have been made in the budget, but they are based only on normal fluctuations, but now the situation is beyond that.

International oil standard Brent Crude Oil was at a price of around USD 127 per barrel on Tuesday. Asked about bringing petrol and diesel under the purview of GST, She said that petrol and diesel are already in the GST Council. 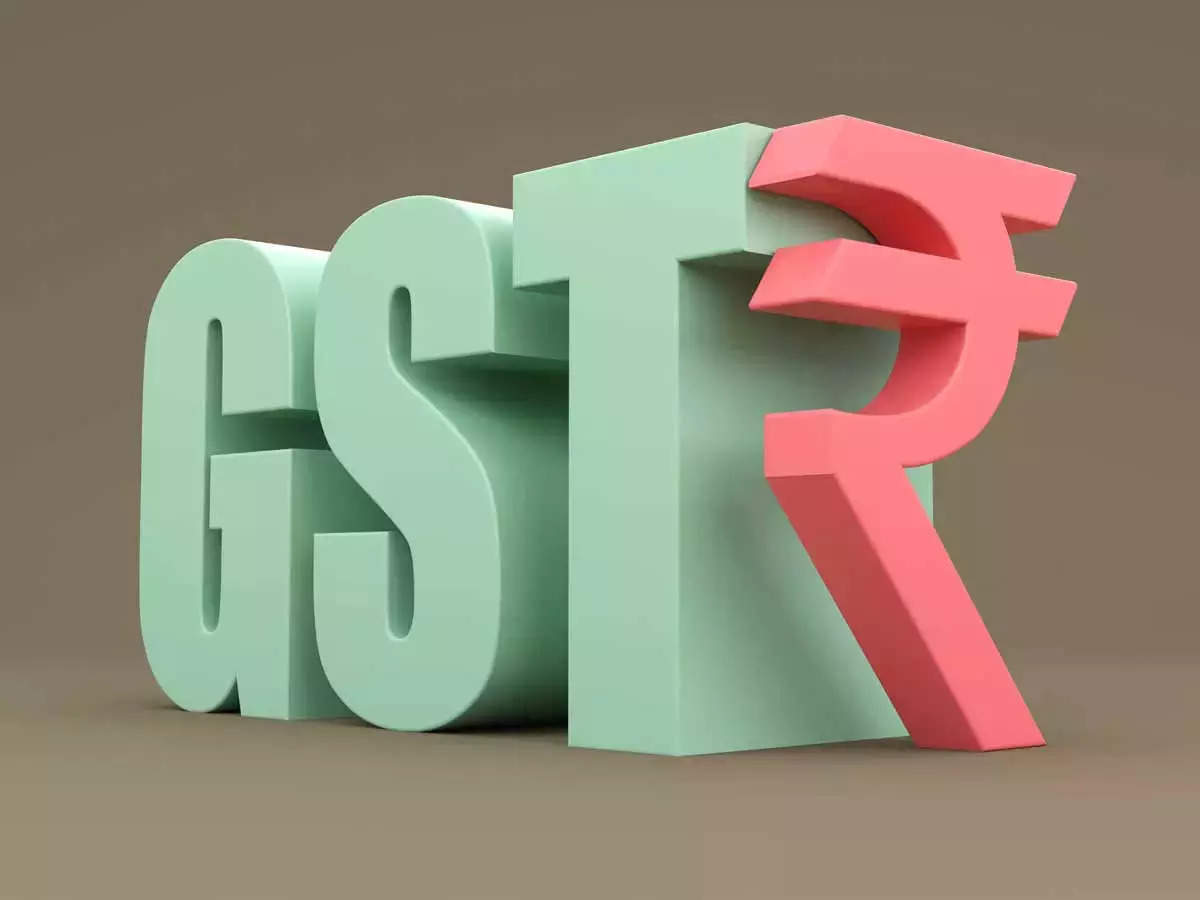