Policy was first announced by Sitharaman in this year’s Budget.

NEW DELHI:  GST Council may consider reducing the differential across the tax rates for lithium-ion batteries and electric vehicle supply equipment (EVSE), which are at 18% and 5%, respectively, according to draft battery swapping policy released by government think-tank Niti Aayog on Thursday.

The draft paper mentions technical and operational requirements that battery swapping ecosystems would need to fulfill, to enable effective, efficient, reliable, safe, and customer-friendly implementation of battery-swapping infrastructure. The policy paper says that any individual or entity is free to set up a battery swapping station at any location, provided that the specified technical, safety and performance standards are adhered to.

The policy was first announced by finance minister Nirmala Sitharaman in this year’s Union Budget. The draft is up for consultation, and Niti Aayog has invited comments on it until June 5. The overall vision, according to the draft paper, is to catalyze the large-scale adoption of EVs by improving efficient use of resources (public funds, land, and raw materials for advanced cell batteries) for the delivery of customer centric services.

The paper says other incentives to boost battery swapping and prioritize metropolitan cities with a population above 40 lakh for setting up a network. The Niti Aayog in its draft policy said all major cities such as state capitals, UT headquarters and cities with population above 5 lakh will be covered under the second phase, given the importance of the two-wheeler and three-wheeler vehicle segments in growing cities.

It added that to support adoption of battery as a service (BaaS) models and EVs with swappable batteries, this policy seeks to level the playing field across business models involving sale of EVs with fixed or swappable batteries. The size of the incentive could be determined based on the kWh (kilowatt hour) rating.

Heavy penalty if EV makers found at fault: Gadkari :- Coming heavily of EV makers, transport minister Nitin Gadkari on Thursday said if any firm is found negligent in their processes, a penalty will be imposed and recall of all defective vehicles will be ordered. In the last one month, over half a dozen fire incidents in EVs have been reported across the country, claiming lives in two cases.

The firms involved here are Ola Electric, Okinawa, Pure EV and Jitendra EV. “Several mishaps involving electric two-wheelers have come to light in last two months. It is most unfortunate that some people have lost their lives and several have been injured in these incidents...We have formed an expert panel to probe into these incidents,” the Union Minister said in a string of tweets. 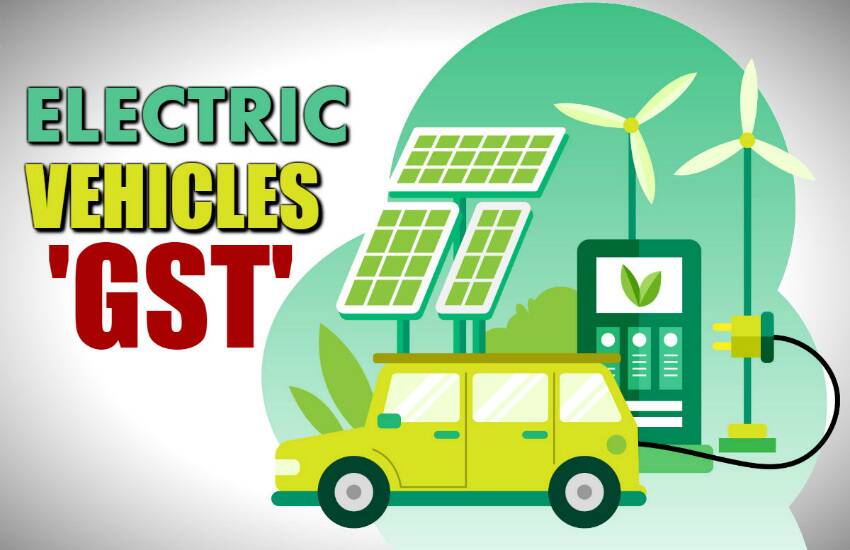