Tax authorities have busted different rackets exposing tax evasion through false claims to the tune of Rs 40,000 crore over the last one year, according to a media report.

In order to control false tax refund claims under Goods and Services Tax (GST), government is considering integrating its network with country’s digital payments regulator, NPCI (Nation Payments Corporation of India). The move is expected to help government tackle the menace of false tax refund claims. “This integration will bring all transactions under the scanner and bank accounts which are verified can be identified easily. The refunds can be tracked and would be sent only to verified bank accounts. This could significantly lower fraud cases. The taxpayers’ bank accounts should be validated by NPCI,” a senior government source said.

Apart from this, the GST panel will also consider abolishing the tax slab of 5 per cent under the tax regime in its next meeting. If the recommendations of the panel are accepted, then there would be a three tax slabs under the GST instead of four. The move is being considered to meet the demand of the states for higher compensation.

In April meeting, the Council is expected to consider raising the lowest tax slab from 5 per cent to 8 per cent, and prune the exemption list in the tax regime as it looks to increase revenues and do away with states' dependence on Centre for compensation.

In its present form, GST is a four-rate structure that imposes a low rate of 5 per cent tax on essential items and top rate of 28 per cent on cars. The other slabs of tax are 12 and 18 per cent. Besides, a GST cess is also imposed on the highest slab of 28 per cent on luxury, demerit and sin goods. There have been demands for merging the 12 and 18 per cent slabs also and take out certain items from the exempt category to balance the impact of slab rationalization on revenue.

The panel is also learnt to have recommended that a mechanism should be formed to track the transactions made by dealers by linking them to e-way bills, thus plugging the problem of fake dealers. These steps have been suggested as part of larger recommendations for addressing the problems of evasion and increase compliance, thereby achieve revenue buoyancy. The panel had been formed to address sources of evasion as well as recommend changes to IT systems and business processes. 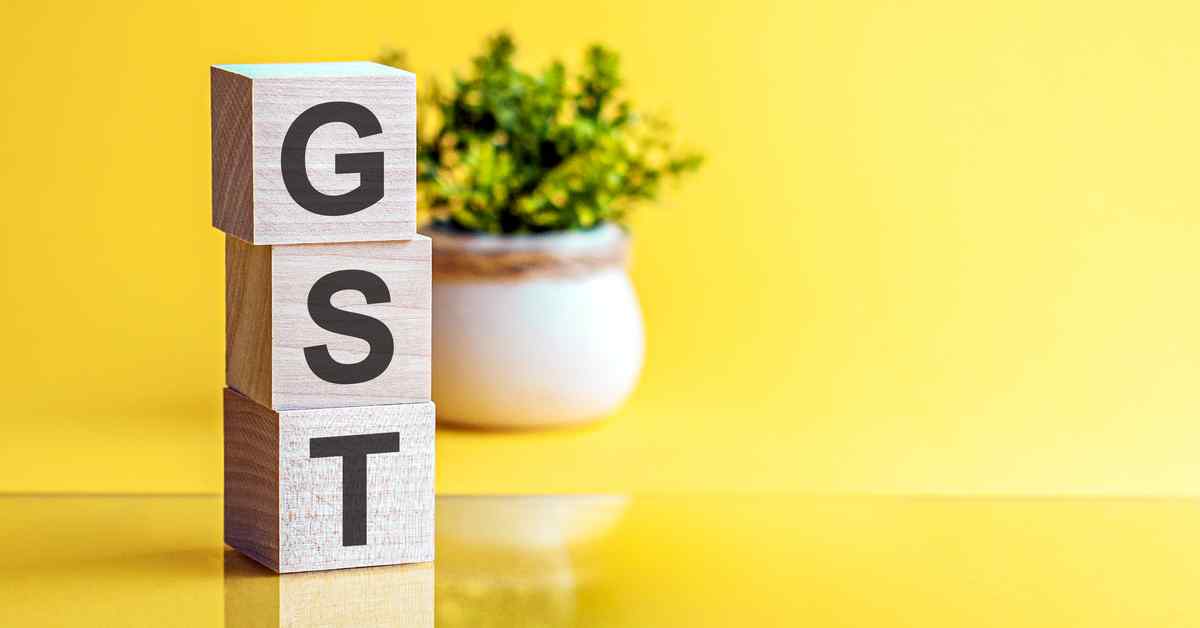