The petitioner, Vikas Elastochem Agencies Private Limited had sent a representation to the Principal Chief Commissioner, GST and Central Excise, the second respondent herein to permit the petitioner to make an appropriate corrections in Tran-1 Form filed electronically by the petitioner.

The single bench of Justice C. Saravanan directed the respondent to take an independent decision by deputing a suitable officer from the Department to verify the petitioner indeed had un-utitlized accumulated credit for a sum of Rs.33,28,709.60 (Central Excise Credits Rs.24,81,347.10 and Customs Duty credits Rs.8,47,362.50). The respondent or any other Nodal officer may examine the issue and call upon the petitioner to produce their records and thereafter come to a proper conclusion as to whether the petitioner was indeed unable to transition the credit in time.

“If the aforesaid amount of credit was available on 01.07.2017, the technical problem in the GST Portal may be internally resolved by the respondents by issuance of suitable directions in terms of decision of the Hon’ble Madurai Bench of this Court rendered in M/s.Ram Auto Vs. The Commissioner of Central Taxes and Central Excise and ors reported in 2021-VIL-192-Mad. This exercise shall be carried out by the second respondent within a period of six weeks from the date of receipt of a copy of this order. 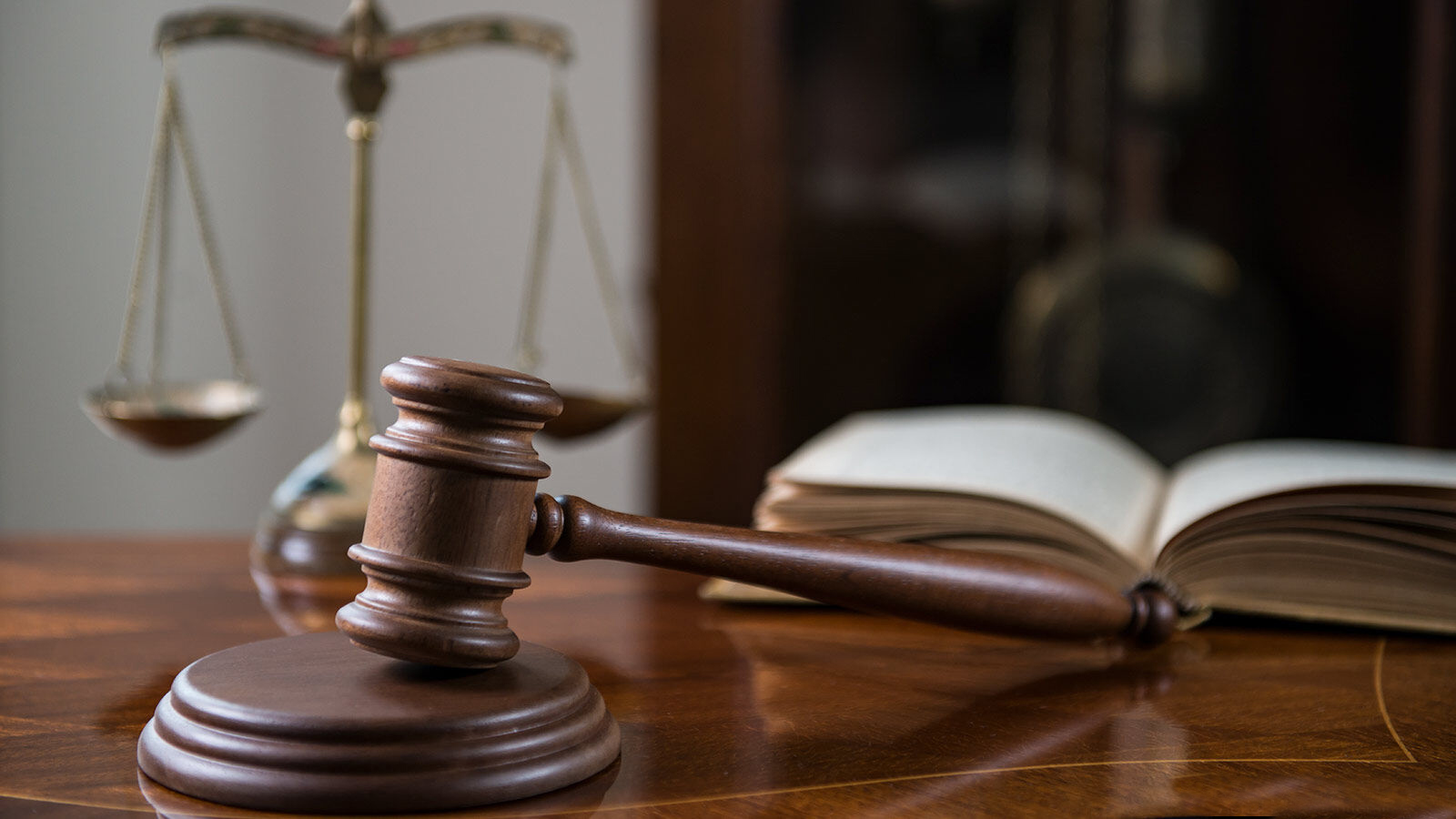