The all-powerful GST Council has sought views of states on hiking rates on 143 items, most of which are in 18 percent slab at present. The proposal is seen as a part of long-considered rate rationalisation move under the Goods and Services Tax (GST) regime to lift government revenues.

Of these 143 items, about 92 per cent of them are proposed to be shifted from the 18 percent tax slab to the top 28 percent slab, it said.

Meanwhile, according to reports, the GST Council, the governing body for the indirect tax regime in the country, in its meeting next month may also consider a proposal to do away with the five per cent slab by moving some goods of mass consumption to three per cent and the remaining to eight per cent categories.

Currently, there are four GST slabs — 5 per cent, 12 per cent, 18 per cent, and 28 per cent. The 18 per cent slab has 480 items, from which about 70 per cent of the GST collections come. Apart from this, there is an exempt list of items like unbranded and unpacked food items that do not attract the levy. The Council may also decide to prune the list of exempt items by moving some of the non-food items to 3 per cent slab, a PTI report said.

Discussions are also on to increase the 5 per cent slab to either 7 or 8 or 9 per cent, according to the report. A final call will be taken by the GST Council, which comprises finance ministers of both Centre and states, in the next meet in May. 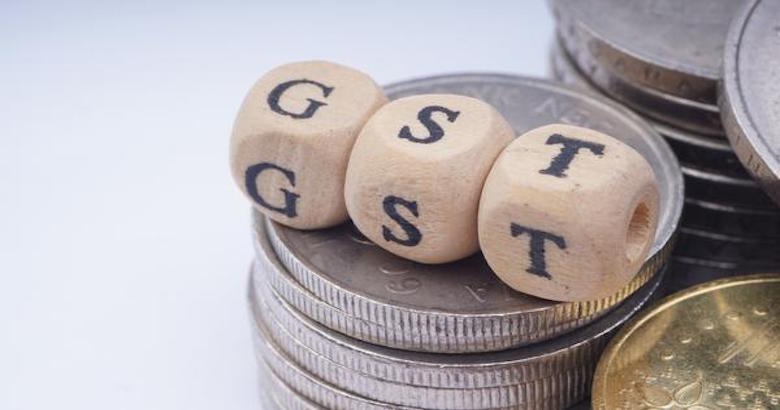