Ludhiana: GST hike on textiles rolled back, local businessmen are up in arms against the Central Board of Indirect Taxes and Customs (CBIC) once again, this time over a new rule applicable from January 1. The rule says that in if the GSTR-3B return fails to show the exact tax due, there can be a GST raid on the business without notice, and the owner will get no hearing.

Calling this "a draconian rule", the businessmen demand that it be withdrawn and claim that its implementation will lead to unnecessary harassment of the honest businessmen who miss payment deadlines due to genuine reasons. Fasteners Manufacturers Association of India president Narinder Bhamra  said: "We fail to understand why the central government and its departments such as the CBIC have to impose harsh laws on businessmen and then repent.”

He said: “A few days ago, after a countrywide protest, they had to roll back the proposed hike in the GST on textiles and garments from 5 to 12%. But they failed to learn from this mistake and imposed other rule on us that gives undue powers to the tax inspectors to raid our factories anytime on the pretext of recovering taxes. This seems a conspiracy to finish the country’s business sector."

Knitwear Club chairman Vinod Thapar said: "It is beyond our understanding why the government has allowed its departments to make it tougher for us to do business. The new rule is weird, since in case a garment manufacturer has shown invoices of Rs 50 lakh in his GSTR-1 but showed taxes on only Rs 5 lakh of sales in GSTR-3B, the GST officers can just barge into his factory to recover Rs 45 lakh without notice. There are situations when some businessmen can make this mistake inadvertently or due to some genuine reasons. The government should reconsider its decision and scrap the rule."

Source: The Times of India 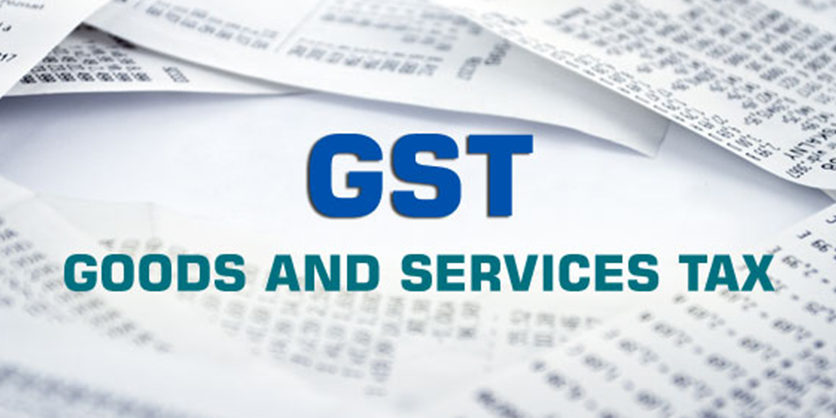