Mumbai: An 'accountant' has been arrested for allegedly issuing bogus bills of ₹ 1,000 crore and committing an Input Tax Credit (ITC) fraud of ₹ 181 crore, GST authorities said on Wednesday.

The 27-year-old man, who had studied till class 12 and worked as an accountant and GST consultant, was arrested by officers of the Palghar CGST Commissionerate of the Mumbai Zone, as per an official statement.

Investigations into the matter started based on specific inputs received from data mining and data analysis, which pointed to M/s Nithilan Enterprises being engaged in availing and passing of fake ITC by issuing fake invoices without receipt of goods or services, it said.

It later transpired that the accountant -- whose identity has not been disclosed - had stolen the identity of one of his clients for committing the GST fraud for monetary gains, the statement said.

Confronted with material evidence, the accountant confessed to the offence of issuing more than ₹ 1,000 crore of bogus bills and availment of fake ITC of ₹ 181 crore, after which he was placed under arrest on Tuesday.

A local court remanded the arrested accused to judicial custody for 14 days.

The statement said the accused is suspected to be a part of a bigger network which lures innocent people to obtain GST registration and then 'steals' this registration, which is subsequently deployed for generation, availment and passing on of fake ITC.

Efforts are underway to identify the kingpin of the racket and other beneficiaries of this network, the statement said.

The arrest follows a spate of similar actions by the GST authorities in the mega polis. 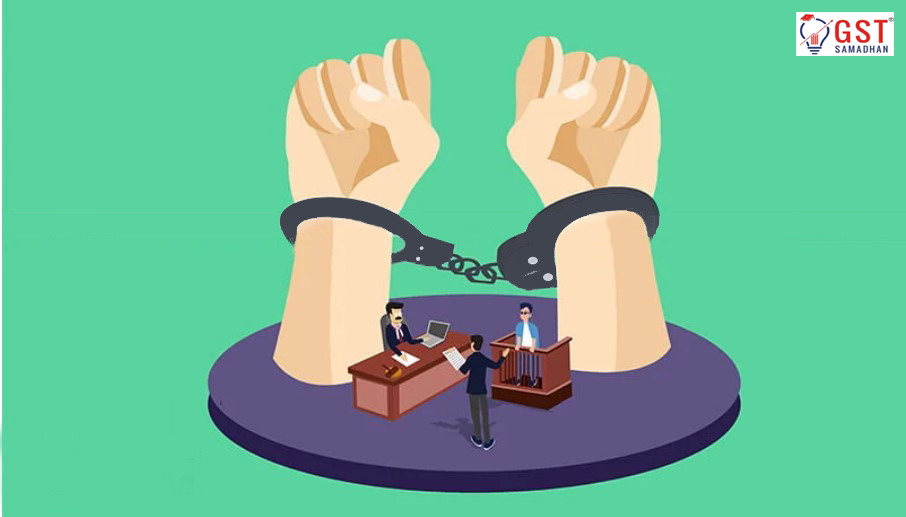