GST: Government Plans To Reduce Slabs; Tax To Increase On Goods And Services?

GST: Government Plans To Reduce Slabs; Tax To Increase On Goods And Services?

The government is planning to raise the goods and services tax (GST) over the next two years and reduce the number of slabs, according to an FE report quoting sources. This may help the government raise tax collections and reduce inflation which is already at a 17-month high of 6.95 per cent.

The report said that the rate hikes on mass consumption and essential items will be more gradual. There are 480 items under the 18 per cent slab, from which about 70 per cent of the GST collections come. Currently, the GST system has four slabs — 5 per cent, 12 per cent, 18 per cent, and 28 per cent.

The government also plans to reduce the number of GST slabs from the current four to three. The report said a new media slab of 15 per cent may be introduced in place of 12 per cent and 18 per cent slabs. “The 5 per cent rate will be replaced by a new rate which will be 6 per cent or 7 per cent, but the rate tweaking will be done in manner that not more than four slabs are created at any point of time," the report said.

The highest slab is likely to remain unchanged at 28 per cent. So, there are likely to be three slabs — 6-7 per cent, 15 per cent, and 28 per cent. The GST Council may consider these proposals in the third week of May. Suggestions by a group of ministers (GoM) led by Karnataka Chief Minister Basavaraj Bommai on the GST rate rationalization will likely be ready by April-end, the report said. 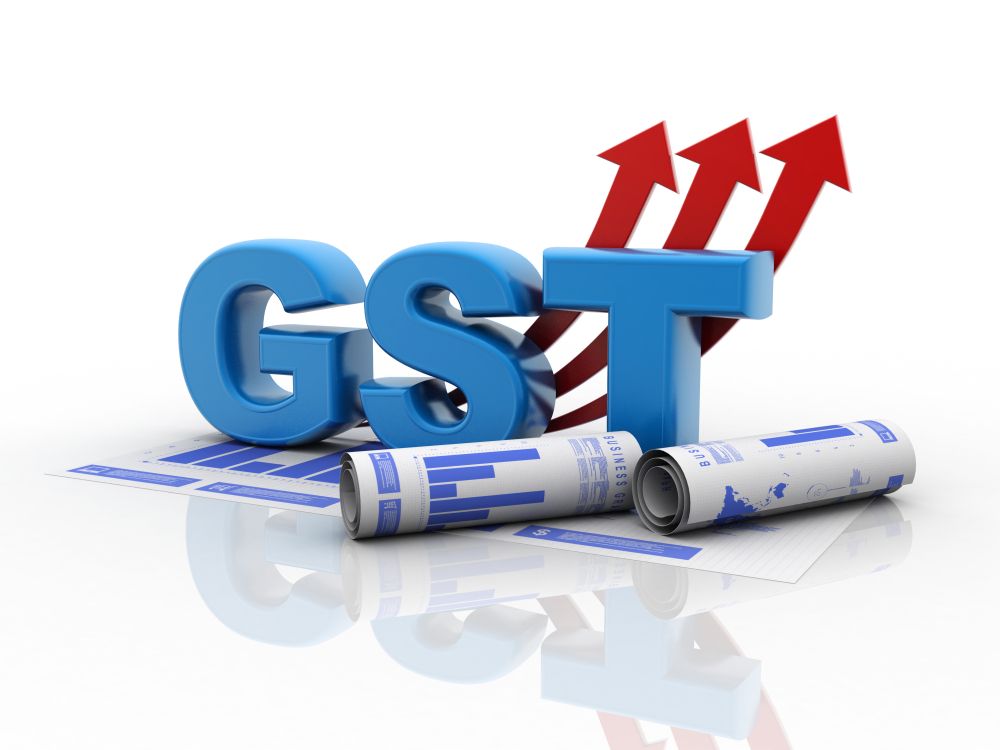