Incriminating documents such as rubber stamps and letter heads of various firms, mobile phones, laptops etc have been seized from the search premises.

"Preliminary enquiry conducted so far into these transactions has revealed fake invoicing of around Rs. 611 crores and tax evasion of over Rs. 38.5 crores. The members of cartel in their confessional statements have accepted their roles in managing these bogus firms," the ministry said in a statement.

Three key persons of the cartel, namely Ankit Gupta, the mastermind managing these bogus firms and two of his accomplices Rabiendra Singh and Rajendra Singh, were arrested on February 23 and remanded to 14 days' judicial custody.

As per GST law, issuance of an invoice or bill without supply of goods or services and wrongful availment or utilisation of Input Tax Credit is a cognizable and non-bailable offence if the amount is over Rs 5 crore. 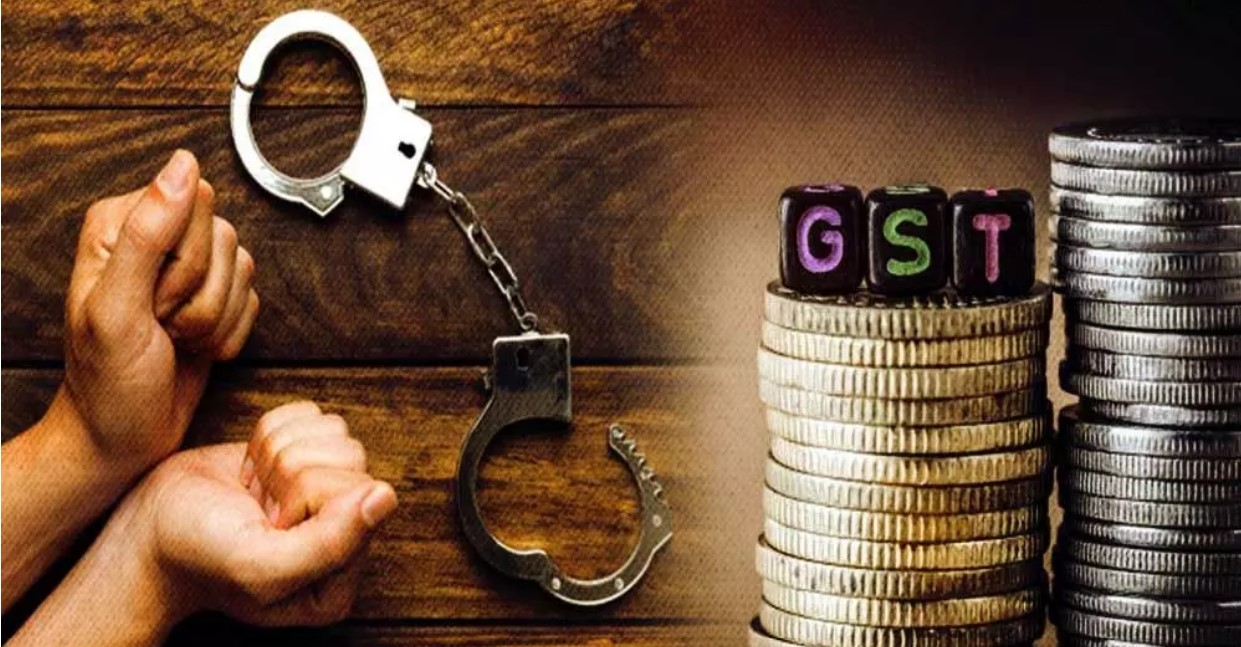