It has been noted that varied practices are followed by the field formations regarding the issuance of recurring SCN and other consequential actions in cases where an investigation has been initiated and finalised by Central tax authorities in respect of the taxpayers under State tax Administration and vice versa.

In some cases, the authority that initiates the investigation is also issuing recurring SCN, whereas in some other cases, it is left to the concerned jurisdictional tax authority, who is administering the taxpayer, to issue recurring SCN. This may create confusion and may lead to a situation in which none of the authorities issues the recurring SCN in a timely manner. Therefore, there is a need to have uniform practice in such matters.

The matter was deliberated upon by the GST Council at its 47th meeting, where the Council recommended clarifying the issue. 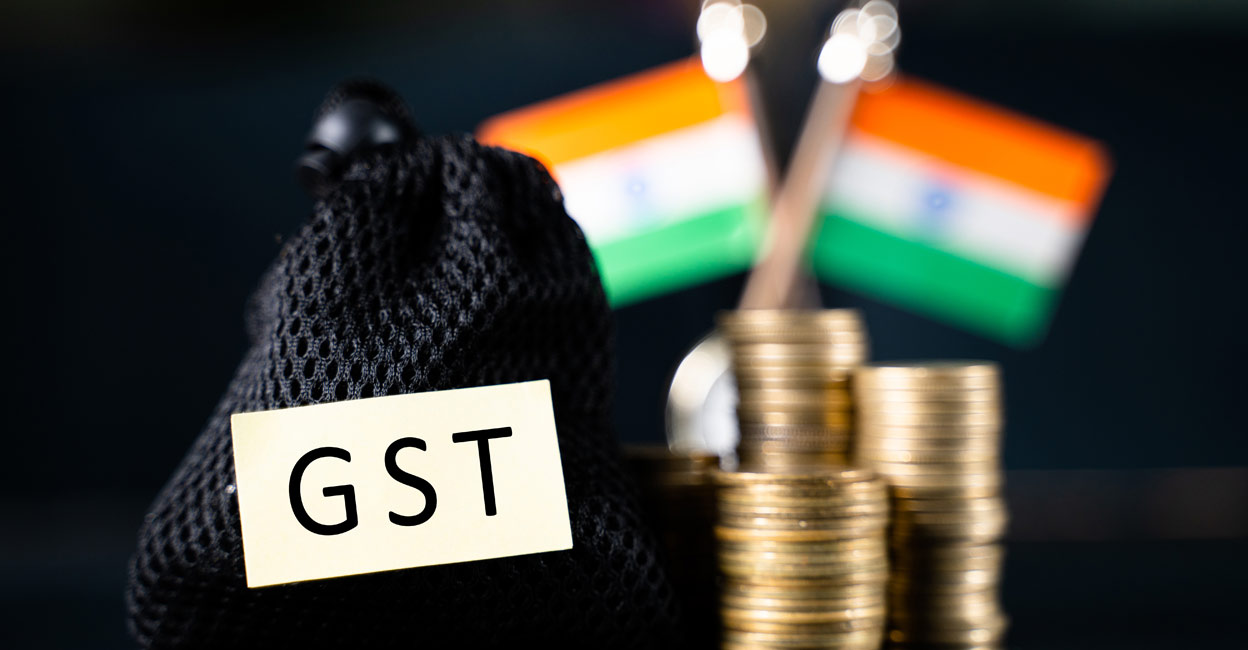