The Goods and Services Tax (GST) collection remained above the Rs 1.4 trillion mark for the seventh straight month during the month

India's tax collection from the sale of goods and services soared 26 per cent to Rs 1.47 trillion in September, on account of rising demand, higher rates, and greater tax compliance.

The Goods and Services Tax (GST) collection remained above the Rs 1.4 trillion mark for the seventh straight month during the month, continuing to display very high buoyancy, the finance ministry said on Saturday while releasing the provisional data of the collection.

The collection in September is higher than the Rs 1.43 trillion collected in August. The mop up was at a record high of Rs 1.67 trillion in April.

“The growth in GST revenue till September over the same period last year is 27 per cent. During the month of August, 77 million e-way bills were generated, which was marginally higher than 75 million in July, ministry said.

The month witnessed the second highest single day collection of Rs. 49,453 crore on September 20 with second highest number of 877,000 challans filed, next only to Rs. 57,846 crore collected on July 20, through 958,000 challans, which pertained to end of the year returns.

“This clearly shows that the GST portal maintained by GSTN has fully stabilised and is glitch free. September also saw another milestone getting crossed when more than 11 million e-way bills and e-invoices, combined (7.294 million e-invoices and 3.774 million e-way bills), were generated without any glitch on the portal, ministry emphasised.

The government has settled Rs 31,880 crore to CGST and Rs 27,403 crore to SGST from IGST as regular settlement.

The total revenue of Centre and the States after regular settlements in the month of September 2022 is Rs 57,151 crore for CGST and Rs 59,216 crore for the SGST. 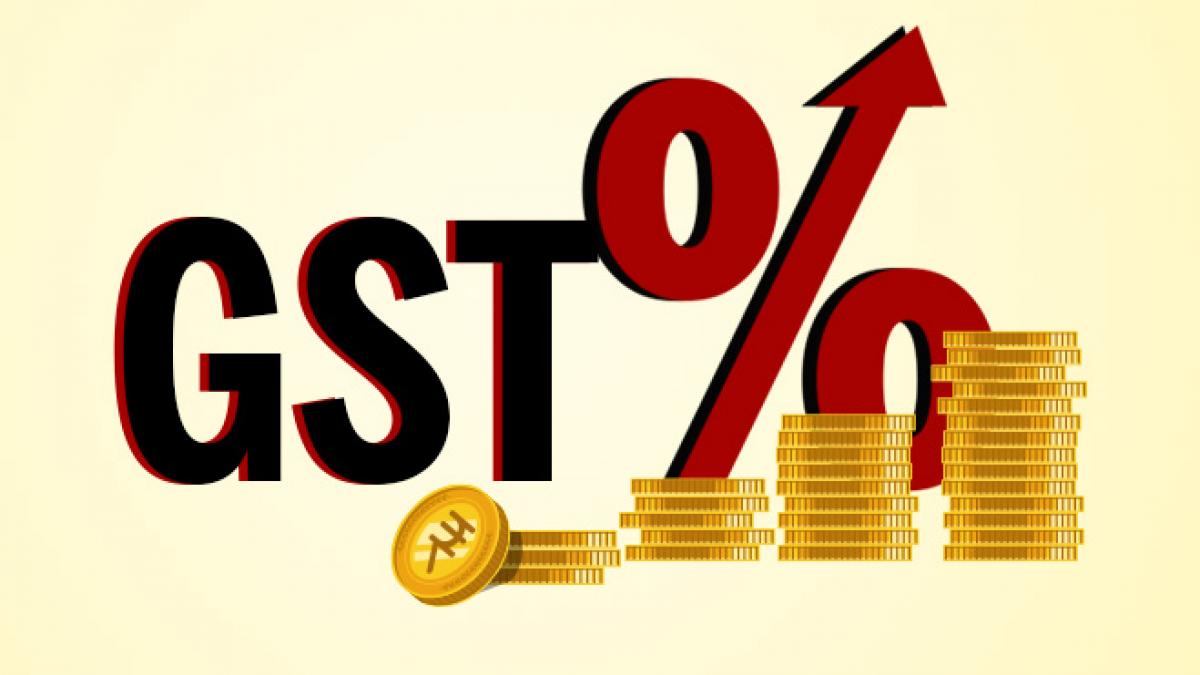