This is nearly 18% more than the previous record of ₹1,42,095 crore GST collection in March, union finance ministry said.

NEW DELHI: The Goods and Services Tax (GST) revenues surpassed the ₹1.5 lakh crore mark for the first time while maintaining its streak of record collections for the second time in a row with highest ever gross collections in April at ₹1,67,540 crore, nearly 18% more than the previous record of ₹1,42,095 crore in March on the back of faster economic recovery, better tax administration and increased compliance, the union finance ministry said in a statement on Sunday.

“This shows clear improvement in the compliance behavior, which has been a result of various measures taken by the tax administration to nudge taxpayers to file returns timely, to making compliance easier and smoother and strict enforcement action taken against errant taxpayers identified based on data analytics and artificial intelligence,” the ministry said.

This is the 10th month in a row that the GST revenues crossed ₹1 lakh crore mark and the record collection of ₹1,67,540 crore in April is 19.92% higher than ₹1,39,708 crore achieved in the same month a year ago, according to official data.

The government has settled ₹33,423 crore to CGST and ₹26,962 crore to SGST from IGST. The total revenue of Centre and the states in the month of April 2022 after regular settlement is ₹66,582 crore for CGST and ₹68,755 crore for the SGST, the finance ministry said. 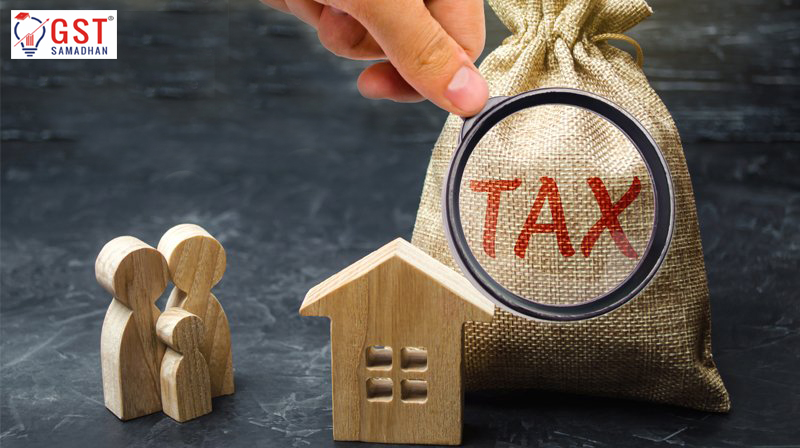