The second meeting of the Group of Ministers (GoM) on GST System Reforms headed by Maharashtra Deputy Chief Minister and Finance Minister Ajit Pawar has decided to make seven recommendations to the GST Council.

This includes the use of biometric system to curb GST theft, physical inspection of office space of businesses, and making electricity connection number mandatory while registering for GSTN and certification of taxpayers’ bank accounts from National Payments Corporation of India (NPCI).

The measures recommended to the GST Council included forming a feedback mechanism to probe the misconduct of dubious businesses. It has also recommended physical verification of businesses at the time of registration.

“The mechanism of GST system is being constantly upgraded to ensure better service ever since it was launched. While Information and Technology should be used to put an end to the tax theft, it should also be used to extend simple and non-glitchy service to the customers,” said Mr. Pawar. He added that the GoM discussed various measures to achieve this target.

Mr. Pawar said that the use of checks and balance system for income tax system will lead to curbs on GST theft. 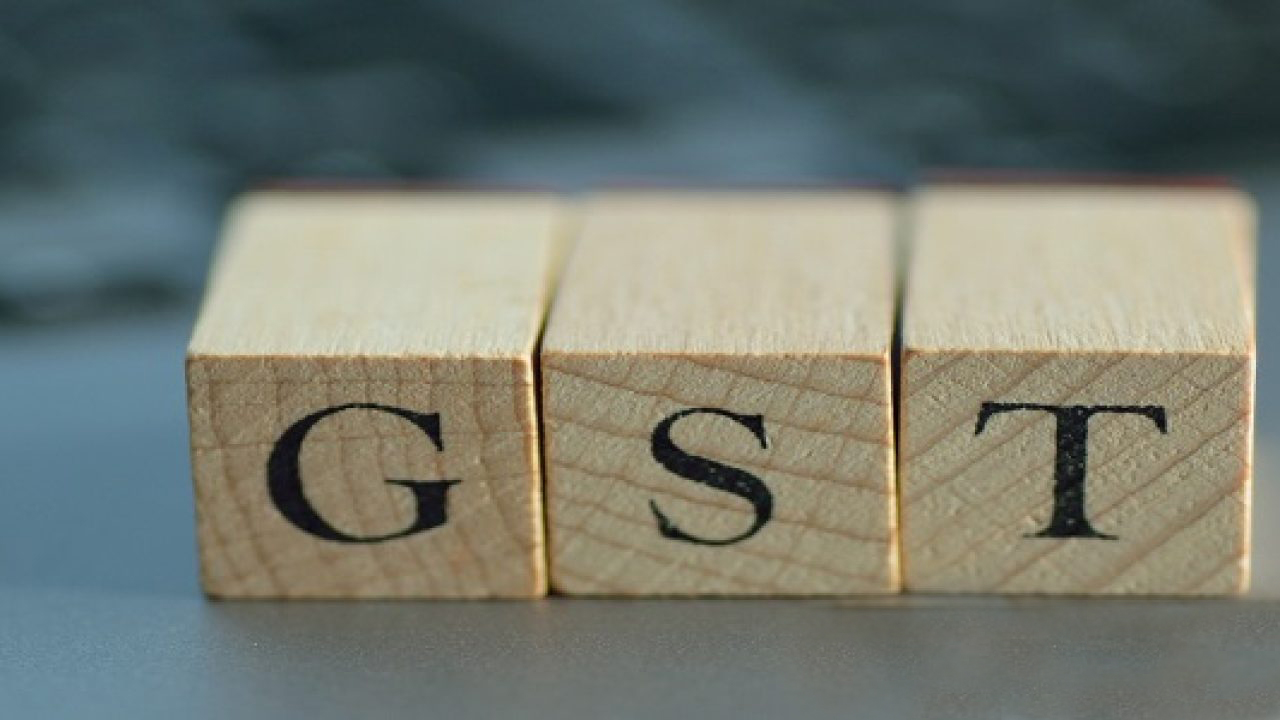