Even though the Goods and Services Tax (GST) Council had to drop a plan to hike the GST rates for most textile products in the man-made fibre (MMF) value chain from 5% to 12% in late December 2021 amid protests from the industry, the government may revisit it soon. The rate hike was to take effect from January 1, 2022, but the decision was rolled back a day before amid protests from the industry.

Finance minister Nirmala Sitharaman on Monday said that correcting the inverted duty structure in the textiles value chain is essential to attract investment in the sector. “The correction is required for the production-linked incentive scheme for the sector. Or else, investments are not going to come into certain areas,” she said, addressing a post-Budget meeting with industry and trade representatives in Mumbai.

The GST Council’s decision to alter the rate structure for textile products was aimed at resolving the long-unresolved issue of inverted duty structure in the synthetic textile segment. Manufacturers of man-made fibres have long suffered from the duty disparity with the natural fibre (manly cotton) segment, and, in the GST system, these units suffered from accumulated input tax credit.

At present, the tax rate on manmade fibre, yarn and fabrics is 18%, 12% and 5%, respectively. To illustrate, the GST rate is 18% on mono-ethylene glycol (MEG) and purified terephthalic acid (PTA), the building blocks; 12% on polyester partially oriented yarn (POY) and 5% on grey fabrics, finished fabrics and garments. Natural yarns like cotton, silk, wool are in the 5% slab.

Inverted duty structure arises when the tax on inputs and intermediates are higher than that on finished products. Sections of the apparel industry had welcomed the GST Council’s decision to hike rate – they believed the high value addition in apparels, the rate increase could be offset. A group of ministers had earlier proposed the rate increases, keeping this in view, but several states and the fabrics-to-garments industry, which include thousands of MSMEs and tiny units, opposed this move as they saw it leading to a demand compression.

Three-fourths of the domestically produced textile items are sold in the domestic market. “If GST is increased, price increases will be 6-7%, demand would fall by at least 3%. Also, there will be inflationary pressure. (All this for) expected Rs 7,000 crore additional GST revenue, which, in my view, is questionable,” former West Bengal finance minsiter Amit Mitra wrote to Sitharaman ahead of the December 31 GST Council meeting.

A group of ministers (GoM), which is currently reviewing the entire GST rates structure would review the issues with regard to the textiles value chain too and submit its report in February-March.

India’s competitiveness in the global textiles market, where synthetic textile products have a much larger share than cotton-based products, is seen to be blunted, owing to the inverted tax system. 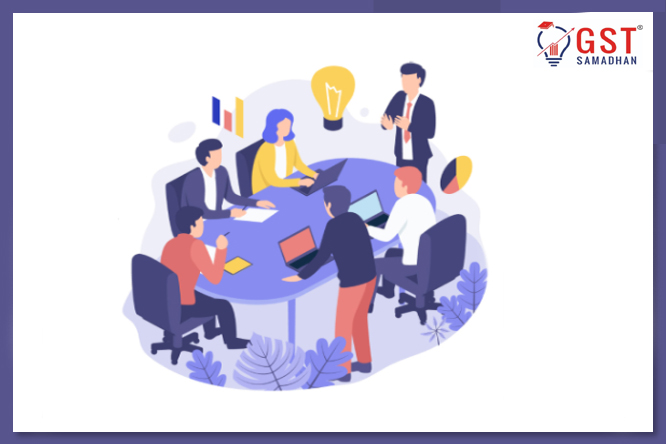