The Central Board of Indirect Taxes and Customs (CBIC) is scaling up its revenue collection drive this quarter jointly with state governments as the tax administrations try to boost tax collections and offset revenue losses from the recent cuts in excise duty and value added tax (VAT) on petrol and diesel.

Since the start of the calendar year, the CBIC top brass has been holding a series of meetings with field officials as well as counterparts from state tax administrations.

Such meetings have been already been held with Tamil Nadu, Karnataka, Gujarat, Rajasthan, Punjab, Haryana, Himachal Pradesh and the Union territories of Jammu and Kashmir and Chandigarh, according to an update from CBIC to officials on its website.

Improving efficiency in GST collections is crucial for revenue buoyancy given that the new wave of the pandemic could dampen consumption. Also, it could help bridge a part of the revenue gap due to the tax cut on automotive fuels.

The Union government had in November announced a sharp reduction in excise duty of ₹10 a litre on diesel and ₹5 a litre on petrol, offering a major relief to consumers.

The Centre’s move was followed up by most state governments.

States are on board with the Centre’s efforts to augment GST revenue receipts, given that improved tax administration efficiency will help in bridging their revenue shortfall when GST compensation comes to an end in June.

GST authorities have been tightening the rules to improve compliance and to prevent tax credit related irregularities, involving use of fake invoices.

The CBIC issued a clarification earlier this month, asking field officers to give businesses an opportunity to explain their position before certain provisions that kicked in from January meant to enforce tax compliance are initiated. That involved recovery of ‘self-assessed’ tax in the case of certain mismatches in the return forms filed.

According to Narayan Bhargava, chairman and managing director of Calibehr, a business solutions provider, input tax credit can be availed by the buyer of goods or services, only if the supplier has filed his returns correctly and payment has been made and in case of non-payment or default in filing, the buyer is denied input credit.

Such tax can also be recovered from the buyer again, in the event the supplier fails to pay the same, explained Bhargava.

Besides, businesses cannot file return forms relating to their sales from January if the summary of transactions for the previous tax period has not been filed.

A minimum pre-deposit of 25% for filing appeals against e-way bill-related violations and compulsory Aadhaar authentication for filing refund claims and applications for revocation of cancellation of registration have also become effective from January. 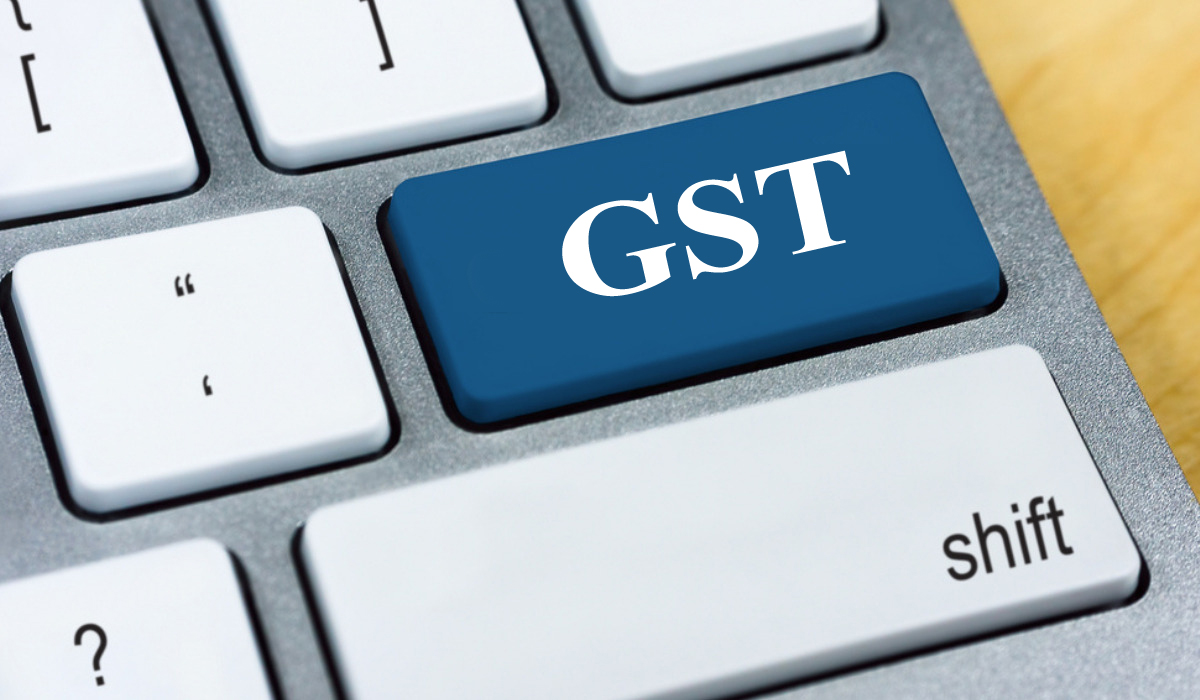