The government is considering setting in motion the creation of a Goods and Service Tax Appellate Tribunal (GSTAT) for the expeditious resolution of indirect tax litigations in lines with its efforts to reduce compliance burdens and promote ease of business, as taxpayers are currently forced to appeal in high courts, which is expensive and time consuming, two people aware of the development said.

Although this is the subject matter of the GST Council, the coming Union Budget, which is expected to focus on reducing compliance burden, resolving litigation, and making lives of businessmen easy, could mention a road map for the new body, they added on condition of anonymity.

“The government has been receiving complaints that GST officials often pressurise taxpayers to pay the assessed tax amounts, even if assesses contend that such assessments are arbitrary and erroneous. Unable to file a writ petition in the high court, which is cumbersome, many taxpayers pay GST dues under protest,” one of them said.

The Union finance ministry and the Central Board of Indirect Taxes and Customs (CBIC) did not respond to an e-mail query on this matter.

“As per the GST law, the Union Cabinet in 2019 cleared a proposal to set up a national GSTAT and its regional benches, but there are some technical and operational issues that are being resolved,” a second person said.

As per the law, GSTAT is the forum of second appeal, and the first common forum of dispute resolution, between the Centre and states. Section 109 of the CGST Act “empowers the Centre to constitute, on the recommendation of Council, by notification, with effect from such date as may be specified therein, an Appellate Tribunal”. The law envisages the constitution of the national bench, state bench, and area benches.

While hearing a petition in this regard by advocate and social activist Amit Sahni, the Supreme Court in September last year asked the government to set up the appellate tribunal.

“The aggrieved taxpayers are constrained to file writ petition in high courts in absence of the tribunal, which is not only expensive but also overburdening these courts,” Sahni. 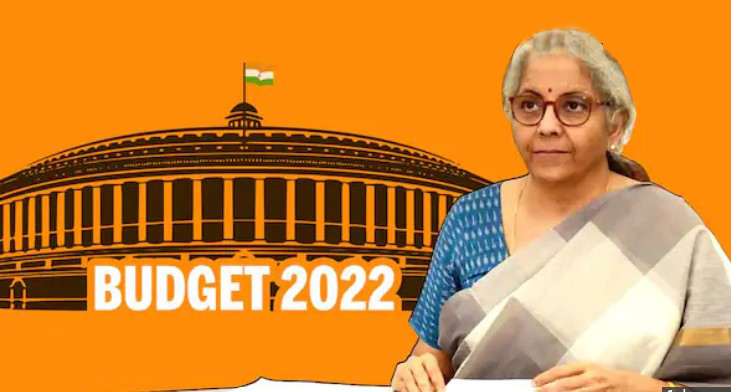