The much-awaited economic event of the year, Union Budget 2022 is finally out. Finance Minister Nirmala Sitharaman has given myriad reasons to dream about a better future. The budget speech and Economic Survey 2021 reflected the country's economic revival post the strenuous waves of Covid-19. Reduced deficits, improved foreign exchange reserves, impressive GDP growth gave the country and its policymakers confidence that we are moving in the right direction.

From a tax perspective, proposals for direct and indirect taxes were placed before the Lok Sabha. Surprisingly, though the Finance Minister mentioned buoyant Goods and Services Tax collections and applauded taxpayers for their enthusiastic contributions to the cause, no amendments were whatsoever discussed as a part of the speech. For a couple of minutes, until the fine print was out, the taxpayer could have misunderstood that there are no changes in the GST regime. However, once the fine print was out, that assumption got whisked away.

There have been multiple changes in the GST laws, and here are the top five in our view, with their implications on taxpayers.

1. The Conundrum of Electronic Ledgers

The budget has brought in an important change on the transferring of cash balance from one head to another within the same registration or as CGST and IGST to the cash ledger of a distinct person. Here, it is important to note that a ‘distinct person’ is a person with different GSTINs but bearing the same PAN. This shall provide flexibility to taxpayers with multiple GSTINs as they can now transfer excess cash balance from one state to another. Moreover, a scenario where one GSTIN has excess balance and an output liability is being paid in another state could be avoided. Additionally, the entire process of applying for a refund and granting one can be skipped in cases where the taxpayer transfers such balance to another state to set-off liability.

Also, the law now prescribes that certain restrictions will come into play while utilising the electronic credit ledger. While these have not been specified yet, one can guess what these could be. There has been litigation on whether pre-deposit is required to be paid while filing appeal can be paid through debiting credit ledger or not. As seen in the past, the government amends law to put such litigations to rest, and using credit ledger to pay pre-deposit could be one of the restrictions.

The input tax credit provisions under GST have been the subject of many amendments. Yet another amendment has been brought in the ITC provisions this year. A provision has been inserted in the law to claim ITC basis the ITC reflected in GSTR 2B, as eligible. This is additional compliance that the taxpayers will have to adhere to.

An extension has been provided to avail of ITC for any given financial year. Earlier, the ITC of a financial year could be availed before the GSTR 3B of September of the following year is filed.

Now an assessee can claim such ITC till Nov. 30 of the subsequent financial year.

While the GST Council had decided previously that interest should be levied on ITC wrongly availed and utilised, the law has been amended vide this Budget to reflect that decision. The amendment has been brought in retrospectively with effect from July 1, 2017. Therefore, any litigation where authorities require the assessee to pay interest on wrongly availed ITC can be now put to bed.

4. Timelines for Other Compliances

Similar to the ITC provisions, the timeline for other compliances has been changed to Nov. 30 of the subsequent year. This includes rectifications to be made in respect of any outward supplies pertaining to the financial year and credit notes to be issued in respect of such financial year. This is an important change as the window to rectify and issue credit notes has been enlarged and will be a relief to assessees.

5. Make in India and SEZs

A special mention needs to be given to the ‘Make in India’ initiative which was the focus in announcing the customs-related changes. The Finance Minister announced that about 350 exemptions given to imported goods shall be phased out and instead new exemptions will be instilled for the import of inputs. This shall give a boost to domestic manufacturers and will align with the Make in India initiative.

New legislation in place of the Special Economic Zones Act, 2005, has been announced but the details are under the wraps. Taxpayers will have to wait and watch this space for any further details on this.

While these the top five changes in our view, there are other amendments that have been brought in the GST law such as a change in the date of return filing for non-resident taxable persons, cancellation of GST registration if returns are not filed for a continuous period as prescribed, and the applicability of late fee on delayed filing of TCS returns, etc. 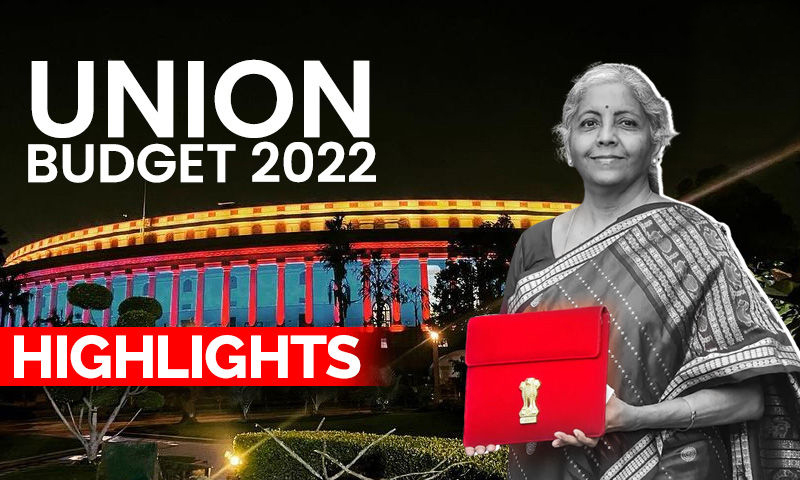