The Bombay High Court directed the department to accept the GST Refund Application as the period of limitation fell between the period excluded by the Supreme Court.

It was further pointed out that the Order passed by the Supreme Court on 23rd March 2020 in Re Cognizance for Extension of Limitation in Suo Motu Writ Petition (Civil) No. 3 of 2020 which reads “To obviate such difficulties and to ensure that lawyers/litigants do not have to come physically to file such proceedings in respective Courts/Tribunals across the country including this Court, it is hereby ordered that a period of limitation in all such proceedings, irrespective of the limitation prescribed under the general law or Special Laws whether condonable or not shall stand extended w.e.f. 15th March 2020 till further order/s to be passed by this Court in present proceedings.”

The division bench of Justice S.M.Modak and Justice R.D.Dhanuka held that the Respondent is also bound by the said Order dated 23rd March 2020 and the Order dated 23rd September 2021 and is required to exclude the period of limitation falling during the said period. Since the period of limitation for filing the third refund application fell between the said period 15th March 2020 and 2nd October 2021, the said period stood excluded. The third refund application filed by the Petitioner thus was within the period of limitation prescribed under the said Circular dated 18th November 2019 read with Section 54(1) of the Central Goods and Services Act, 2017. The impugned Order passed by the Respondent is contrary to the Order passed by the Supreme Court and thus deserves to be quashed and set-aside. 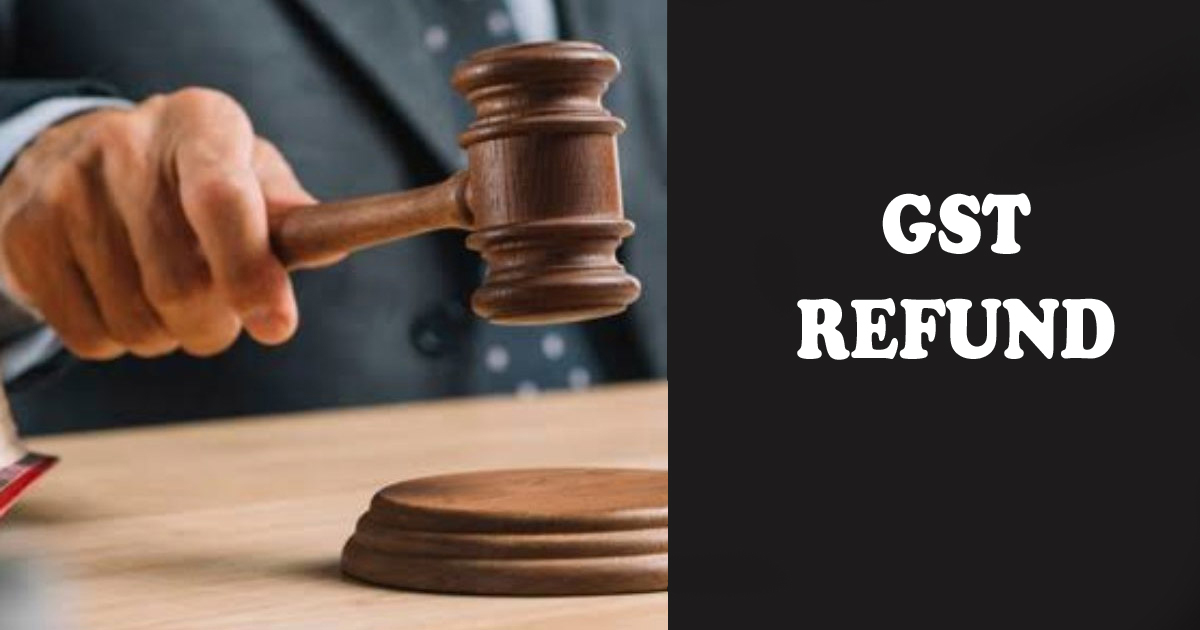