The nominal amount which is recovered from the employees in order to provide subsidised canteen facilities will be subject to goods and services tax (GST), stated the Uttarakhand unit of GST Authority for Advance Rulings (GST-AAR).

The ruling came recently in the case of an engineering company.

“The bench held that the applicant, Tube Investment of India, set up canteen facilities as mandated under the Factories Act and supplied food at a nominal cost through a third-party vendor. The supply of such food by the applicant company is a ‘supply of service’ to its employees,” stated a TOI report.

The decision is mandated by the Factories Act and is not a part of the employment contract.

A similar view was taken into consideration in the case of Kothari Sugars and Chemicals by the Tamil Nadu bench. Meanwhile, in the case of RITES, the Haryana bench had taken the opposite view which said it was mandatory for the company to provide canteen facilities under the Factories Act. Therefore, the transaction of recovering part payment of the meals from the staff is outside the purview of ‘scope of supply’ and no GST incidence arises.

“Such conflicting rulings have left India Inc puzzled. There should be no GST on nominal sums received from employees, as there is no intention of a taxable supply for business. Alternatively, the company can argue that it is acting as a pure agent, as the entire sum collected is passed on to the third-party caterer. Thus, the value of the supply would be nil,” TOI quoted KPMG-India indirect tax partner Harpreet Singh as saying.

The issue has been raised by tax authorities during recent GST audits. The companies are expecting the GST Council to focus on the issue and provide clarity in the upcoming meeting.

“The Central Board of Indirect Taxes and Customs (CBIC) stated that perquisites provided under a contractual arrangement between employer and employee cannot be subject to GST. However, this circular has not covered the aspect of nominal recovery from employees in respect of the perquisite provided — be it for canteen facilities, or transport or parking,” said the TOI report. 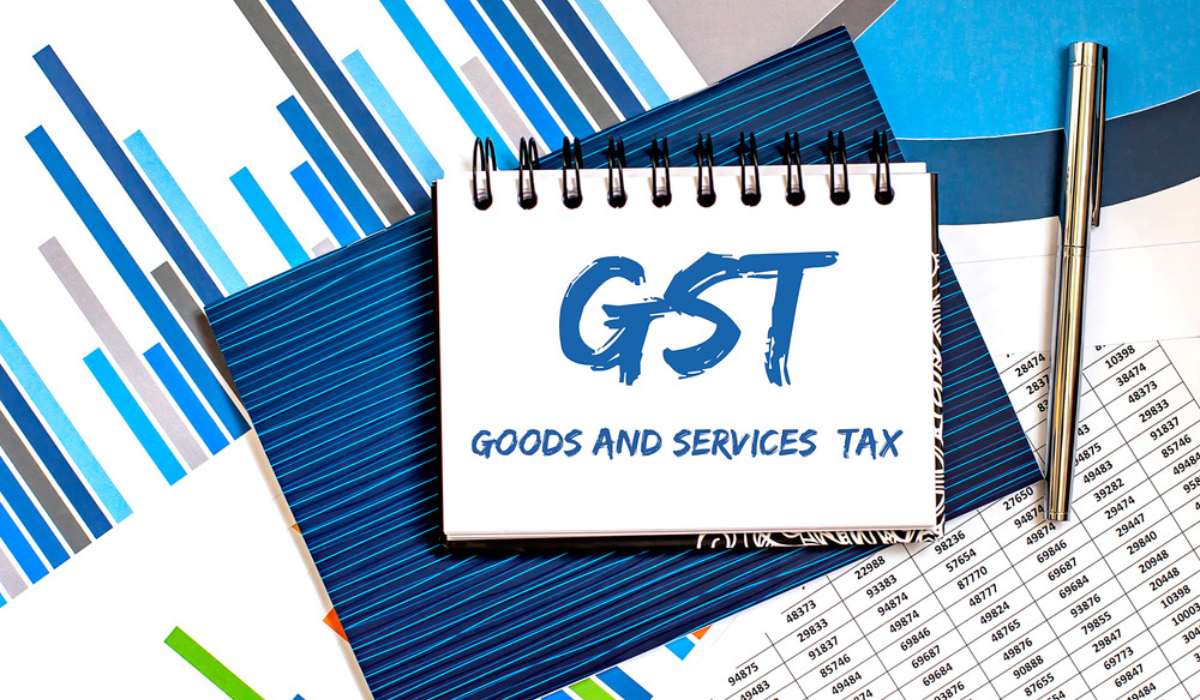