The Delhi Bench of Customs, Excise and Service Tax Appellate Tribunal (CESTAT) has held that  Adjudicating Authority committed error by not sanctioning GST refund claim of pre-deposit, penalty involved along with interest.

The appellant, M/s.Vandana Global Ltd. had filed a refund claim pursuant to the order of this Tribunal. The said order was passed setting aside the Order-in-Appeal vide which the demand of Show Cause Notice was confirmed. The said demand was initially confirmed by the Original Adjudicating Authority along with the order of appropriation of an amount under Rule 14 of Cenvat Credit Rules 2004 read with Section 11 A of Central Excise Act, 1944.

The interest was also ordered to be recovered and the penalty was also proposed. However, when the refund pursuant to the aforesaid final order of CESTAT was filed by the appellant, the same was sanctioned for the amount of pre-deposit along with the refund. Since the refund claim of appellant was sanctioned only for an amount after recovering the arrears that the order of original adjudicating authority was challenged by the appellant before Commissioner (A) who also vide the order under challenge had rejected the appeal.

The coram of Judicial Member, Rachna Gupta has held that under Section 35F of Central Excise Act, 1944 and under Section 129E of Customs Act, 1962 the assessee is required to make separate pre-deposit of 10% of amount of duty confirmed / penalty imposed for preferring a second appeal to Tribunal against the order of Commissioner (Appeals). Keeping in view the said prevalent situation at the time when the appellant herein made a pre-deposit of 17.5%, his refund claim pursuant to setting aside of the demand/ penalty has to be sanctioned with the interest at the said deposit at the rate of 17.5 % of duty and penalty deposited instead of sanctioning the refund of mere 10% of duty and penalty. 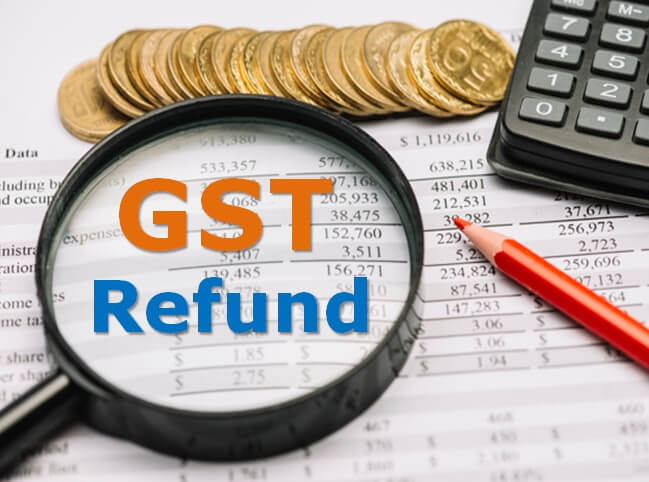